What is Ion Exchange and How Does it Work? 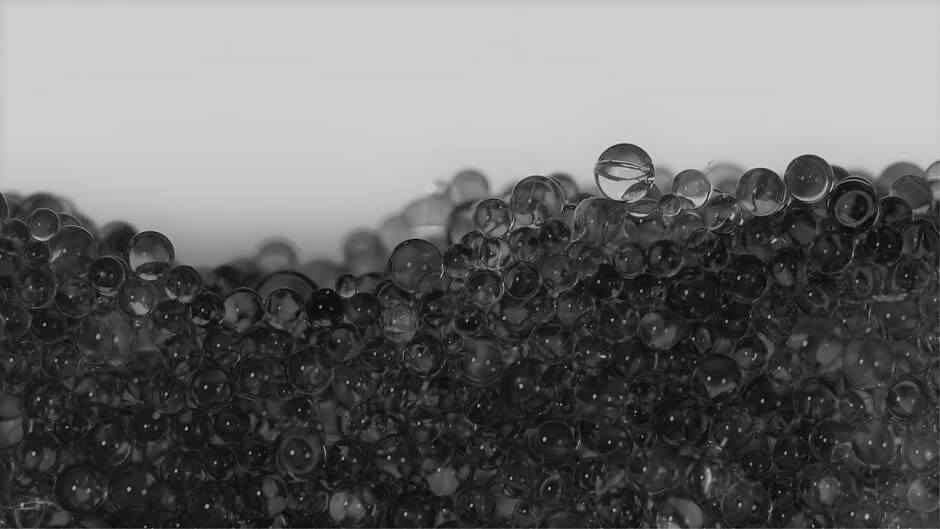 Overview
Ion exchange is a reversible chemical reaction where an ion (an atom or molecule that has lost or gained an electron and thus acquired an electrical charge) from wastewater solution is exchanged for a similarly charged ion attached to an immobile solid particle (such as the resin).
Brief History
In 1850, Harry Thompson and John Way performed some of the first scientific research relating to an ion exchange process. In their experiment, a solution of ammonium sulfate was passed through the soil. The filtrate collected was composed of calcium sulfate instead of ammonium sulfate (KELLER 2005). The importance of this discovery was not fully understood until later in that decade when it was found that this reaction was reversible. Ion exchange was then primarily used to soften water.
The presence of calcium and/or magnesium in water results in water being considered “hard”. Calcium and magnesium ions in water react with heat, metallic plumbing, and chemical agents such as detergents to decrease the effectiveness of nearly any cleaning task. Thus, hard water can be softened using an ion exchange softening process.
Ion exchange processes can also remove various charged atoms or molecules (ions) such as nitrates, fluoride, sulfates, perchlorate, iron, and manganese ions as well as toxic metals (radium, uranium, chromium, etc.) from water. The most typical application of ion exchange is the preparation of high purity water for industrial applications, water softening, and removal of metals in the chemical industry.

Synthetic and industrially produced ion exchange resins consist of small, microporous beads that are insoluble in water and organic solvents. The most widely used base-materials are polystyrene and polyacrylate. The diameter of the beads is in the range of 0.3 to 1.3 mm. The beads are composed of around 50% water, which is dispersed in the gel-structured compartments of the material.

Ion exchange filtration is ideal for hydrogen fuel cell cooling circuits or closed-loop cooling systems. However, there’s a need for deionization in many other industries as well, such as the medical and aerospace fields. In addition, ion exchange is widely used in the food and beverage industry, metals finishing, chemical, pharmaceutical technology, sugar and sweetener production, nuclear, softening, industrial water treatment, semiconductor, and power industries! As one can see, the advantages of ion exchange extend to a variety of industries trying to achieve the highest purity of water.

PROTECT+ion Omniflow protects equipment from excessive ionic charges. This is accomplished by using high capacity resins to provide low conductivity in an easy to service, ion exchange filter. The PROTECT+ion Omniflow performs exceptionally well in most liquid systems and is specifically designed for bypass flow applications.

Our ion exchange filter comes in four sizes to cover a wide range of applications and meet all customers’ requirements.

With a patented internal lattice structure, advanced design, optimized resin, and a range of sizes to choose from, the PROTECT+ion Omniflow can be ideal for your application!