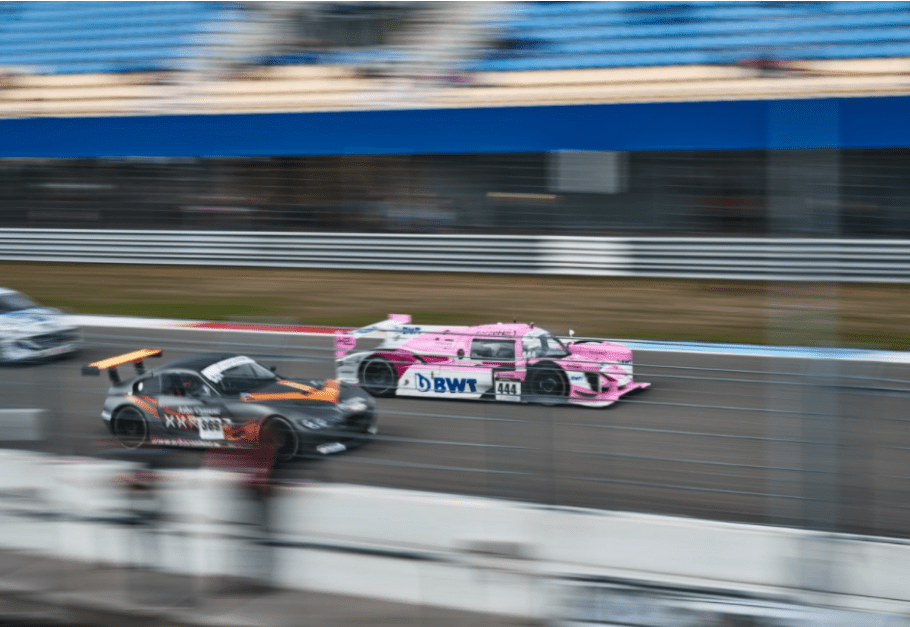 Forze is the first hydrogen electric racing team in the world. Created by students from the Deft University of Technology, their aim is to develop a racecar with clean emissions that can outperform their petrol-powered competition. i2m supplies our ion Omniflow i6-2 to Forze Hydrogen Electric Racing as they challenge the world and beat petrol-powered racecars. Starting with the Forze I, the team unveiled the first hydrogen racing vehicle in July 2008. This was the first hydrogen-electric vehicle to win a race in the Formula Zero Championship. Moving on to the Forze IV, they created an advanced race car for Formula Student races. This was the first Formula style race car ever powered by a fuel cell system. By Forze VI, the team was specifically motivated to compete against strictly petrol-powered cars and tested on the famous Nürburgring. Innovation after innovation, Forze trailblazed a path for hydrogen electric cars in the racing world.

First Fuel-Cell to Beat Petrol-Power in an Official Race

Fast forward to 2019 and their “Forze VIII”, a hydrogen electric Le Mans style prototype, is quite competitive. It is an upgraded version of their seventh car and shares nothing but the LMP3 monocoque. A 700-bar hydrogen system was added, along with a total redesign of suspension and wiring.  With these upgrades, it became the first hydrogen-electric vehicle to beat petrol-powered cars in an official race. This was a turning point for the industry. Previously, hydrogen electric cars were not competitive against their petrol-powered counterparts. Forze changed that. In a field of 43 petrol-powered race cars, they started the last race of the weekend from the fourth position. After a strong start, the car climbed quickly from fourth to second in its class. Within a few laps, driver Leo van der Eijk had already built up a 15-second gap between him and the third position. The team was able to keep up the pace for the rest of the race and secured a podium position. “We’re incredibly proud of what we have accomplished today. Never before has a hydrogen-electric race car beat other cars in an official competition – let alone the kind of petrol-powered race cars we were racing against today. This podium finish is the result of not just one year, but twelve years of dedication, faith, and hard work. Being a student team makes it feel almost unreal to be the first to ever accomplish this” says Zhi Wei Cai, Team Manager.

The Forze VIII is driven by electric motors powered by electricity produced while the car is moving. Since this car is a hydrogen-electric vehicle, it uses hydrogen from a tank on board combined with oxygen funneled in by external vents. The only byproduct created in this combustion is water! In a rapidly changing industry of vehicle powertrains, Forze is showing that hydrogen-electric power can be used effectively. Gone are the days of fossil fuel powered vehicles polluting the air. Thanks to powerful ion exchange filters and a plethora of other technologies, this vehicle has zero emissions.

What Forze has shown is that hydrogen electric race cars have the pace to win major races against petrol-powered competition.  By overpowering their competition for moments in the race, they showed that this technology is being perfected, and they are a force to be reckoned with. At i2M, we deliver innovative solutions to a variety of markets, including the racing industry, in this application. Ion exchange filters are a crucial part to hydrogen electric cars, and it is important to have the best components to stay competitive.

Forze used our Omniflow i6-2 as the ion exchange filter on their world-class racecar. The PROTECT+ion Omniflow line of products offer a higher exchange capacity at a lower cost, size, and weight than the competitors. This product is ideal for a hydrogen fuel cell cooling circuit or a closed loop cooling system. Not only do our ion exchange filters protect equipment from excessive ionic charges, but they are also star performers in many liquid systems. Our patented internal lattice structure helps to direct flow so that it fully utilizes the high-quality resin. This aids in lowering pressure loss during operation. Additionally, our internal structure stops resin demixing caused by vibration experienced in fuel cell systems such as the one found in Forze’s racecar. This keeps at least one factor of performance on the car at peak operation for success. The PROTECT+ion Omniflow is easily replaced when the time comes as well and can be clamped to almost anything in most applications. Our design has been tested and developed for maximum performance in any application.

Click here to explore Forze’s website and see what challenges they are tackling next in fuel cell racing.

Additionally, you can read their news articles to see how hydrogen-electric vehicles are truly beating their competition. With the use of i2M’s products, we strive to give all our customers in every industry the quality products they need to be successful.

If you are interested in learning more about our PROTECT+ion Omniflow products, send us an email at info@i-2-m.com or visit our Products page!

Follow our Social Media accounts below to learn more about how our products succeed in a variety of applications!