Big Things are Happening in the Fuel Cell Market: Are You Ready? 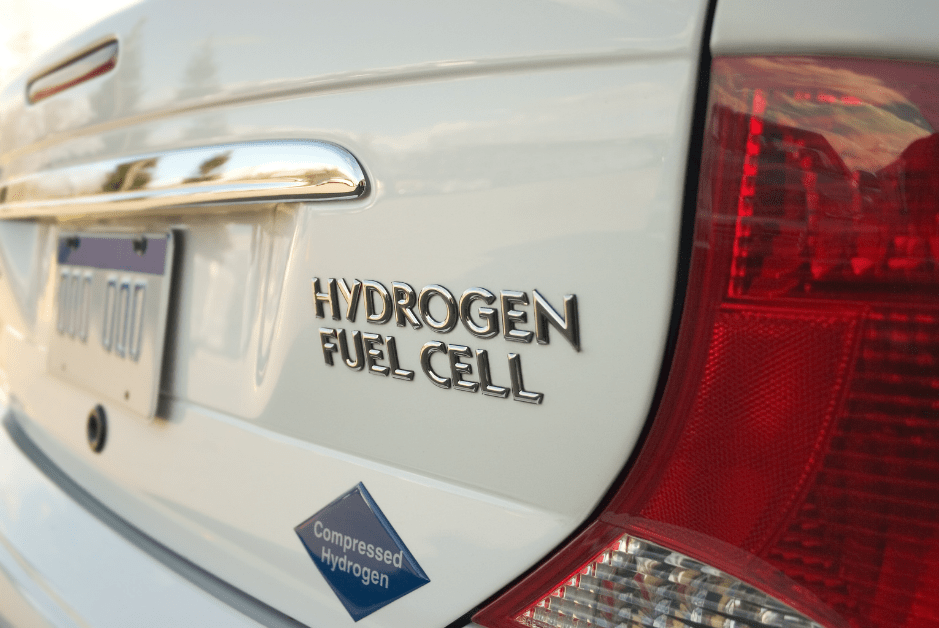 With the United Nations recent report that humans have irreversibly caused climate change, we need clean energy more than ever. The fuel cell market is growing larger as companies are introducing new hydrogen powered technologies. There are now new developments in fuel cell cars, heavy-duty trucks, trains, and boats. Are you ready to give up the transportation you’re accustomed to for a zero emissions alternative?

Fuel cell vehicles are very similar to gas and electric vehicles in that they require coolant and filtration to keep the engine protected. The PROTECT+ion Omnifow does just that- protects the engine and keeps it running longer. Proper filtration is crucial for the lifespan of your application and protecting it from daily wear and tear. Fuel cells have numerous advantages such as less maintenance and better efficiency compared to diesel engines.

Huge car manufacturers like BMW, Toyota, Hyundai, and Honda are introducing new developments in the fuel cell market. The Toyota Mirai XLE, one of the first hydrogen cars, has a range of 402 miles and 72 miles per 1 kilogram of hydrogen. These features make this model very appealing to consumers, but it is only currently available in California and Hawaii. Even with so many new advancements and products, fuel cell cars in the US are only able to be used in California and Hawaii. These are the only states that have hydrogen fuel stations for fuel cell drivers. This leaves very little opportunity for consumers to try out the newest technology.

Drivers are also reluctant to make the switch because the price of hydrogen right now is about $16 per kilogram making is drastically more expensive to the alternatives. But manufacturers and the government provide incentives such as three years of free refueling and tax incentives for drivers. These incentives and knowing that you are no longer contributing to global carbon emissions make fuel cell power attractive to many consumers.

Cars contribute a large amount to the carbon emissions in the world, and so does commercial trucking vehicles. The world’s first heavy-duty truck was manufactured by Hyundai in 2020. It was released in Switzerland because there is no road tax on zero emission vehicles, making it more cost effective. The truck can travel 400 km on a single charge, and they are in the process of manufacturing a truck that can travel 1,000 km on a single charge!

The average heavy duty diesel truck has a non-stop range of about 2,000 miles. Hydrogen power cannot compete with that range with the technology that we currently have. But fuel cells offer an alternative that requires less maintenance and with the proper filtration technology, it can have a longer life span than diesel trucks. The PROTECT+ion Omniflow’s patented lattice structure offers advanced protection for fuel cell applications to keep them running longer.

Buses are another way transportation is trying to go green. In Japan, Toyota has developed fuel cell powered buses that were even used in the 2021 Olympics! Cities in Europe have also made the switch to hydrogen powered buses in many urban areas. There are currently over 150 fuel cell buses are in operation and there are plans to have over 1,200 fuel cell buses by 2025. According to the International Association of Public Transportation, “a minimum of 22.5% of all new buses ordered in 2021 across Europe will have to be zero-emission to comply with the legislation.” Exciting things are developing to reduce our impact on the earth and the PROTECT+ion Omniflow is perfect for protecting your fuel cell application.

Fuel cell boats are even joining the market! The United States’ first hydrogen powered commercial vessel was launched a few days ago on August 19th, 2021. Germany is also developing a hydrogen powered superyacht that should be completed in 2025. Fuel cells are continuing to reach every transportation sector and soon we might see hydrogen powered cargo ships!

The advancement of fuel cell technology is extremely promising as the world is trying to reduce carbon emissions. Hydrogen is a zero-emission energy source that can power so many different applications. In a Hydrogen Council 2021 report it announced that “over 30 countries have released hydrogen roadmaps,” and that “no less than 228 large-scale projects have been announced along the value chain, with 85% located in Europe, Asia and Australia.”

In addition to these plans, the Biden administration announced a new carbon emissions target with the hopes of reducing U.S. greenhouse gas pollution by 50-52% from 2005 levels by 2030. Hydrogen production needs to expand to support these big plans, so hopefully soon we will see hydrogen fuel stations in every state! As hydrogen technology advances, our PROTECT+ion Omniflow is ready to protect all of your fuel cell applications.

What Is The Role Of Hydrogen In Biden’s Infrastructure Plan? (forbes.com)